The Pleasure Dome: Do You Know Better 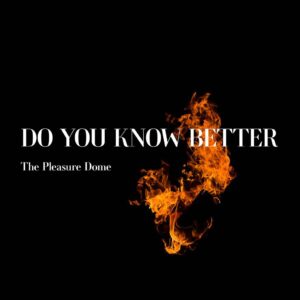 The Pleasure Dome: Do You Know Better

“This country stands for nothing unless it stands up for what is right,” says Bristol post-punk quartet, The Pleasure Dome on their latest single, Do You Know Better. Born out of participation in the BLM and Kill The Bill protests, it simultaneously captures the sheer bristling potential of collective action and the utter frustration of a government seeking to quash such potential through legislation and through heavy-handed enforcement of stifling laws. Front man Bobby Spender returned home from both protests and felt compelled to put his experiences into verse. Those two bursts of creativity combine to make the single’s lyrics.

The first half of the song revolves around the question in the title, a condescending rhetorical question posed from government level towards protestors who took direct action either to object to the anachronistic memorial of a Bristol slaver or to the bill passing through parliament to suppress people’s right to voice public dissent. The concluding refrain of the song revolves around the lines, “What matters is this moment. Stand up for what is right.” To those heaving the statue of Edward Colston into Bristol Harbour, that act was precisely born from envisioning a world that could become better and an instinct to correct what seemed inherently wrong in society.

The track is fuelled by swirls of buzzing guitar. It feels empoweringly furious, as if driven by equal doses of adrenaline and umbrage. Two minutes in, at the point where Bobby Spender delivers the lines cited above, he changes from singing to spoken-word, as if he is the activist atop the empty Colston plinth and his is the rallying call for change. The “What matters is this moment” part of the lyric was spoken from that very perspective by the poet Solomon OB, inspiring Spender to repeat the message and recreate the moment in his own song.

As with previous releases, the band has worked with Theo Verney (Pim Blom, Egyptian Blue, Loose Articles). Do You Know Better forms part of an EP of songs that were all recorded live, ideal for capturing The Pleasure Dome’s rawness of sound and of emotion. That EP is due to be released in January, so Do You Know Better ought to leave us with plenty of excitement for the coming year. Who knows whether 2022 will be a year steered by people who genuinely know better, or whether the wisdom that resides in sturdy everyday folk will continue to be worn down or shouted down by a privileged ruling elite. At least 2021 can play out with The Pleasure Dome reminding us all that we can genuinely aspire to do and know better. 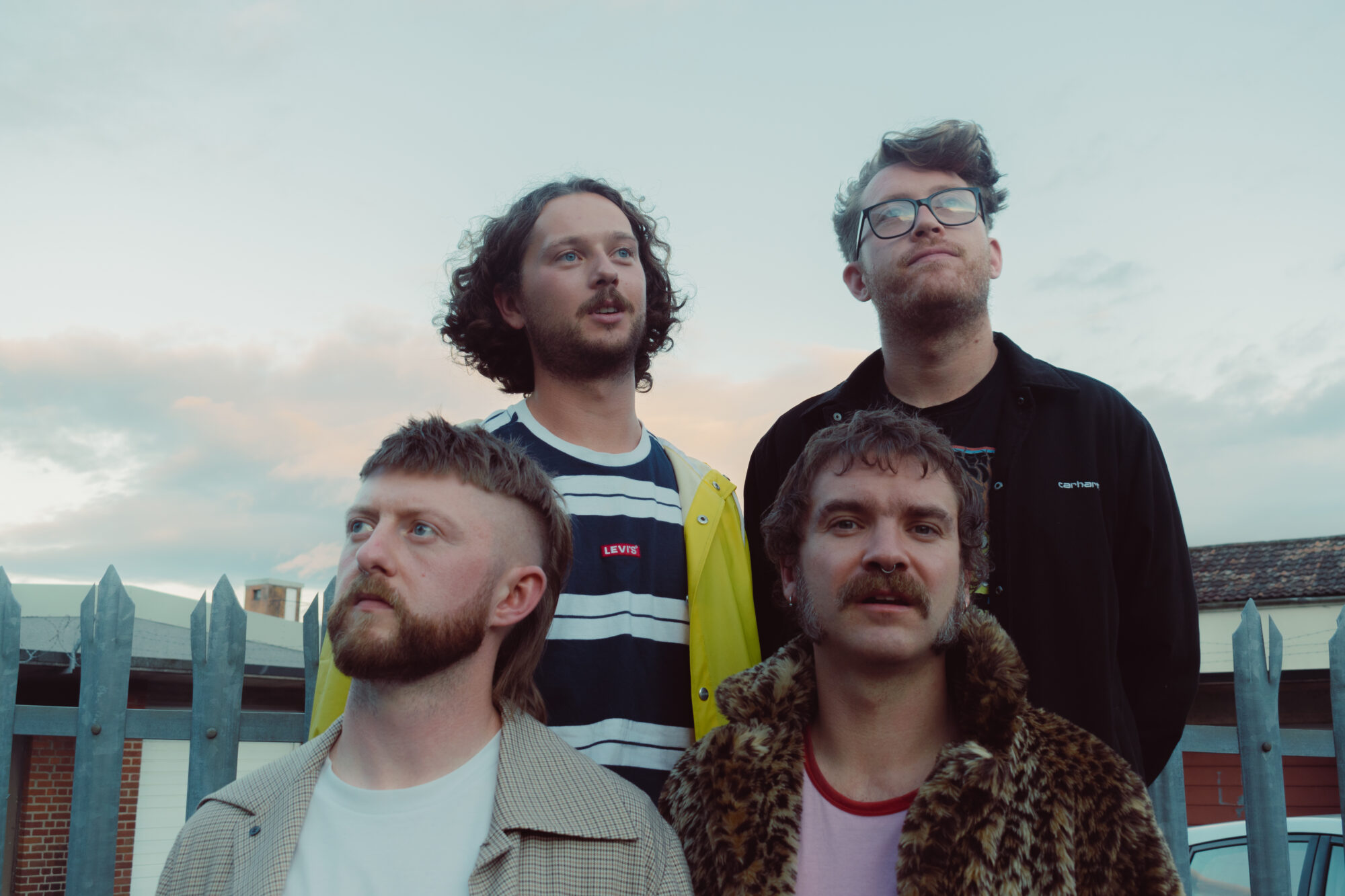 All words by Jon Kean. More writing by Jon on Louder Than War can be found at his author’s archive. He tweets as @keanotherapy.

The vinyl industry might be struggling right now but one man in Brisbane has proudly done his small part to revitalise it.As reported by...

The Bug is presenting a new single Treetop

Ninja Tune announces Treetop, the new release of The Bug. The double single Treetop is a result of a...